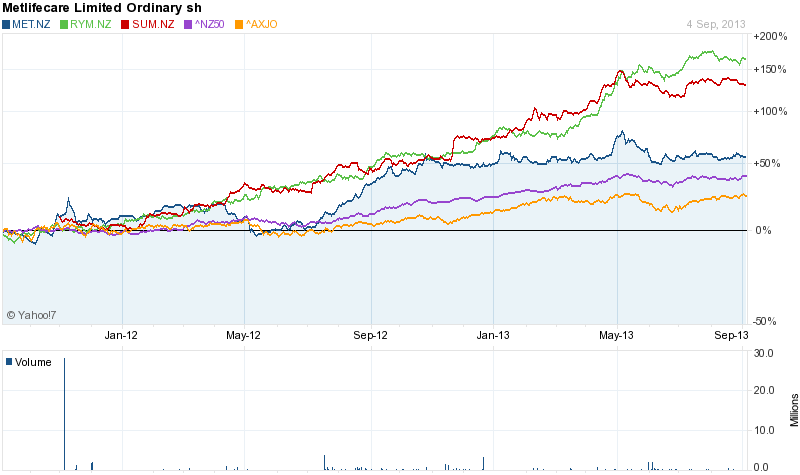 Britain's new prince has been named George Alexander Louis, ending speculation over what moniker Prince William and his wife, Kate, would pick for their first child.

Kensington Palace said the royals were "delighted to announce" their son's name, adding that the two-day-old baby and third-in-line to the throne would be known as "His Royal Highness Prince George of Cambridge."

Noble names are steeped in history, which explains why thousands of bets rolled in to British bookmakers for the name George, the name of six previous British kings. The moniker evokes the steadfastness of the Queen's father, George VI, who rallied the nation during World War II.

Meaning farmer or earth worker, George was the 12th most popular name for boys born in England and Wales in 2011. St George, a 4th-century Christian martyr, is the patron saint of England.

The name Louis could be a tribute to Lord Louis Mountbatten, the Duke of Edinburgh's uncle and the last British Viceroy of India before independence in 1947. William's father, Prince Charles, was close with Mountbatten, who was assassinated by the Irish Republican Army in 1979.

The announcement from Prince William and Kate - just two days after the baby's birth - was quick, by royal standards.more