IT'S LABOUR'S WEEKEND IN EVERY WAY!!! - BY BRENT KING 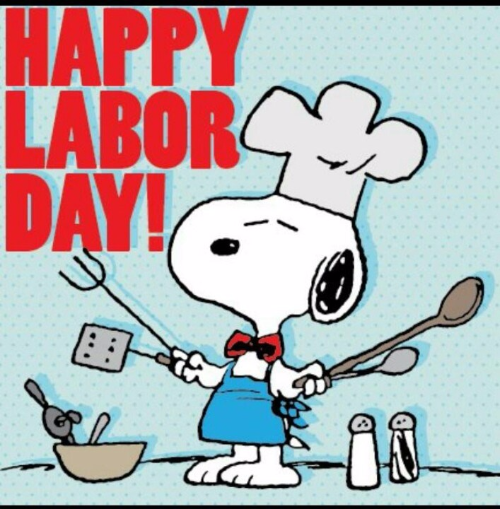 I don’t want to revisit the last 9 months of  Politics.

I do want to make some points that will be relevant to the Investment Markets.

The key for me was this was Democracy at it’s best.

The people voted, not really sure about what they were voting for, nor how things would  work out.But they did !

Jacinda was appointed as Labour leader on 1-8-17 and the whole game was turned on its head.

Personally, I want to congratulate all parties for the way the process has been handled. The Politicians, the officials, the voters and the media have each played their part. Not perfect but at least not as silly as other countries or some previous elections have been.

This has been a fair fight and it has delivered a result.

This was NOT the result I expected nor wanted, but I accept it and

frankly I embrace it!

We can moan about this or that, but on balance, the process has delivered the peoples’ choice.

The Majority in an MMP parliament is reflected in the proposed Government.

For me, the major surprise was Winston Peter’s comments on the immediate economic future. They were amazing.

Quotes are as follows

•    “Economic correction or slow - down is looming”

We are not used to politicians giving bad news so directly.

“ Look what we have been left with, don’t blame us for what is going to happen ".

The point is he believes this and this is something we all need to take into account when we make investment decisions.

• The result is clear and the deal seems good for all parties, there is no excessive abuse  of power, hence it is not a deal done under duress which is likely to blow apart.

• The policies will be a little more to the left, but National was probably going to do that anyway.

• A fresh approach is always good.

• This is Winston’slastshot. He won’t want it to fall apart.

• The Dollar is down a little, and this may help exporters and slow the crazy retail spending and increasing personal debt.

•  We will see a clean out of National as MP’s look for other careers.This will help “freshen”  National.

•  We will see some of the “loose/I see nothing” policies tightened. e.g. Immigration,    education, drugs.

The New Zealand economy is very flexible and it is able to move resources quickly to other sectors.

All systems are relatively open and transparent.

The NZ financial system is open and flexible.

We will see resources move from one sector to another.

We have to deal with our ridiculous Current Account deficit ($7.5 billion).

This is the major reason why we need capital and migrants. We simply spend more than we earn and as a result, we borrow and sell assets.

Uncertainty is generally thought of as risk. The quicker we can get the Government in place the better.

For better or worse, the markets will adjust (maybe they have already)

The new government will

•  Spend money on the disadvantaged

We have lots of companies that will benefit.

•  Retailers as currency may increase or they benefit from improved wages and more spending (however, Amazon / Internet sales will also have an impact on this sector).

Parties who may lose are;

•  Transport companies as taxes are applied.

We have simply dismissed one government and appointed another.

• Will the new one make mistakes? Yes, about the same number the previous one did.

• Will they surprise with great policies? Yes, a few will be excellent.

• Will they be arrogant and condescending?  Not at the start, but over time yes.

• Will there be investment opportunities? Absolutely!!

As new policies come into force the market will allow some excellent returns.

• Will we see failures? Yes, no question. Some of the current companies are not well       placed to handle the change.

• Will we see a financial crisis?  NO, unless there is an international breakdown.

• How will the new Government pay for its promises? By the long-standing custom of   Taxes and Borrowing.

• Will life be better or worse, under this group?  It will be both. It will change and some parts better and some worse.

I am VERY positive about the future.

We just have to be smart enough to handle the change.

Note this is just one person’s view, mine.

The key is to understand what you are investing in.

There will be opportunities and risk.

New app from NZ-based Shareclarity an industry-first
Farms, Nations & Buffett
WOW, I AM SO PLEASED THAT HAPPENED!!
General Finance Ltd. Change of ownership
CLIENT SURVEY - BY BRENT KING
THE SURPRISE ELECTION - BY BRENT KING
TAKEOVER OFFERS CAN BE TRICKY !! - BY BRENT KING
WHY I AM BACKING TONY FALKENSTEIN FOR THE NZX BOARD - BY BRENT KING

DGL - Delisting from the Main Board of NZX Limited